Apart from running various international race programs, WRT is also known as manufacturer through its subsidary AMP.
AMP is a leading manufacturer of roll cages and chassis reinforcement. Since WRT acquired AMP, it has been able to develop its grassroots in motorsport support and that in close collaboration with Volkswagen by being the exclusive manufacturing business for the VW Fun Cup. Additionally, AMP develops roll cages for several of the world’s largest work motorsport programs.

Further to WRT’s race and engineering expertise within the global motorsport industry WRT is in a unique position to identify young talented drivers. WRT guides every year a selected group of promising drivers in the development of their career as professional racing driver. 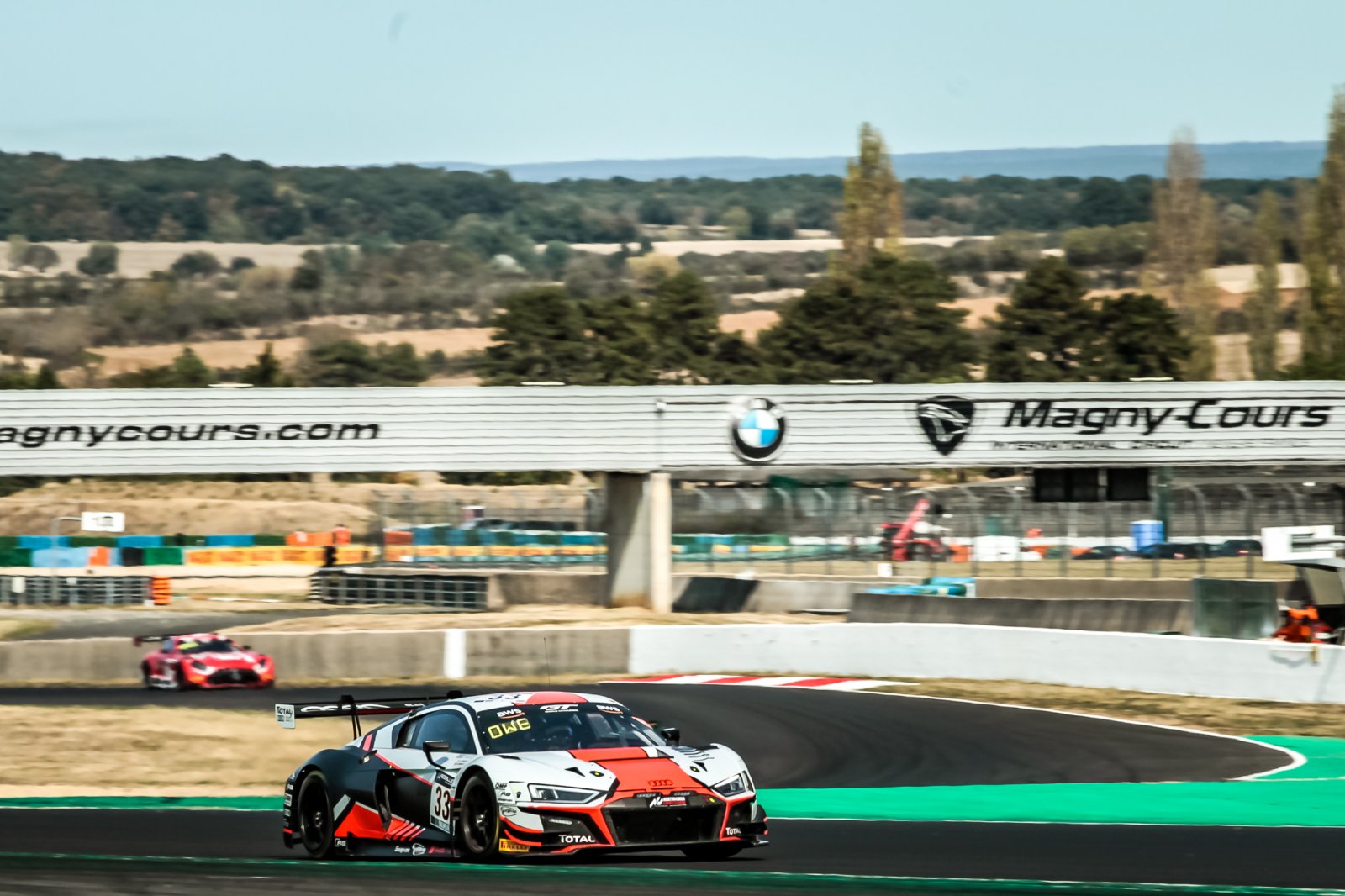 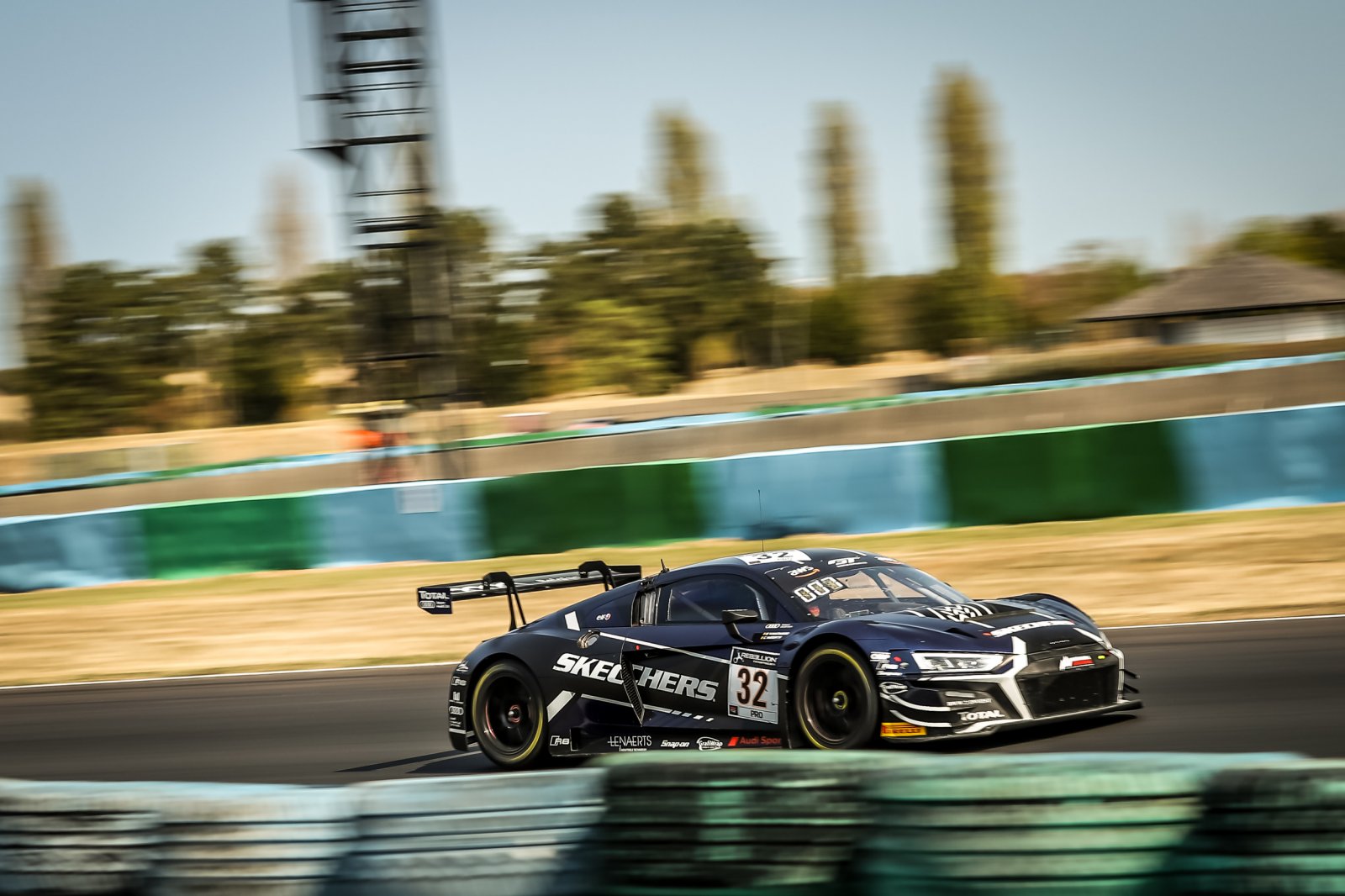 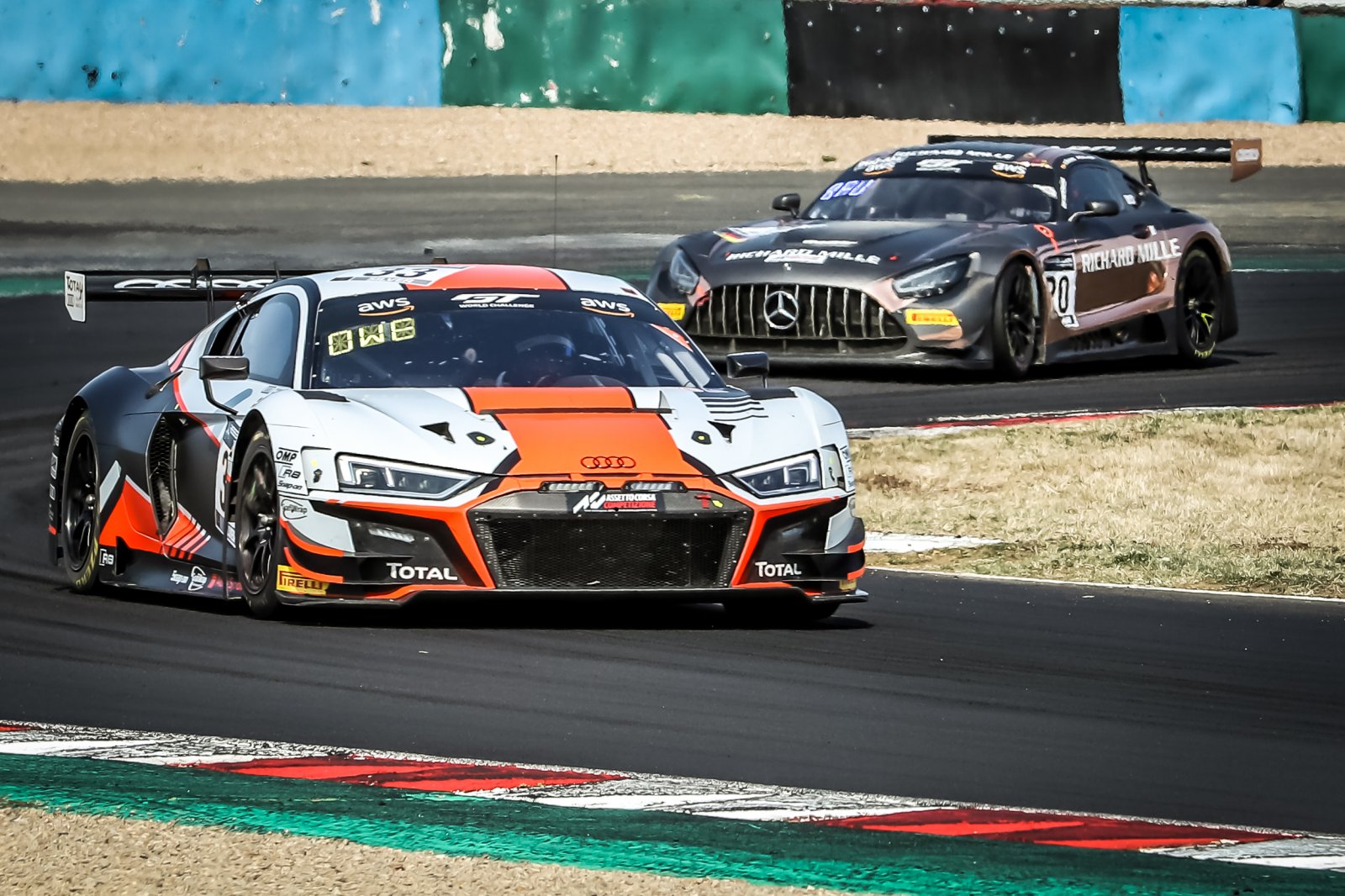 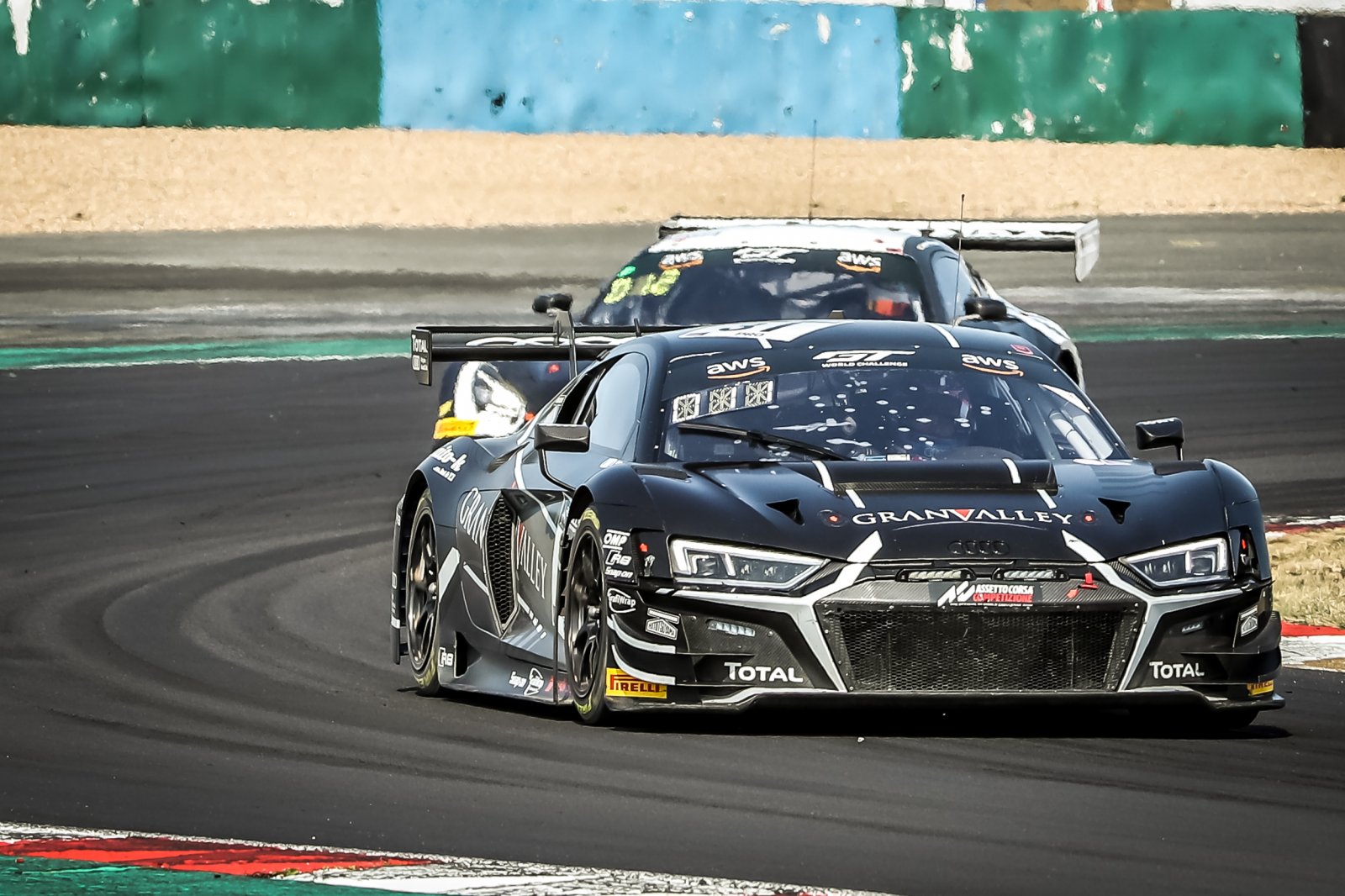 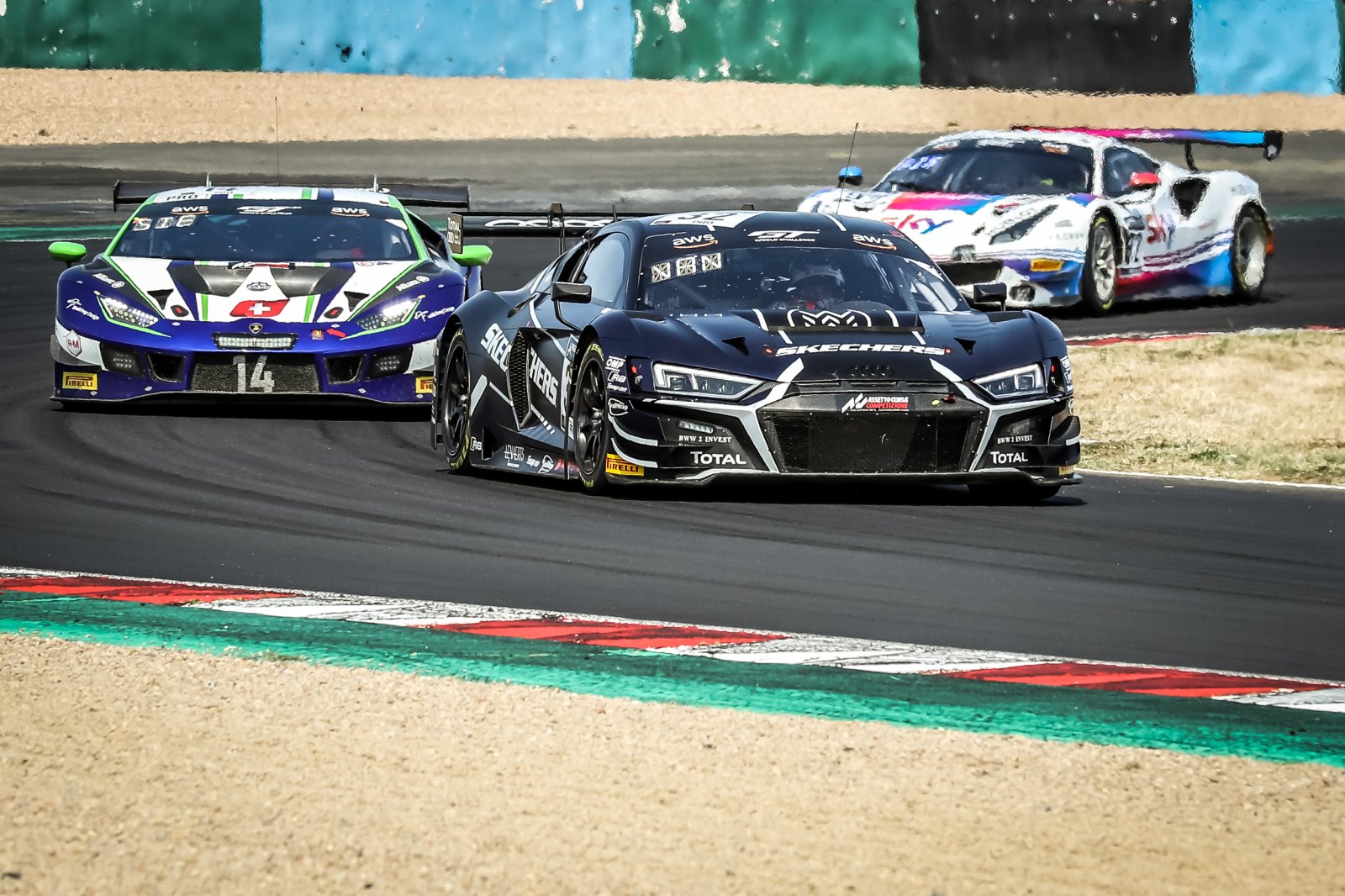