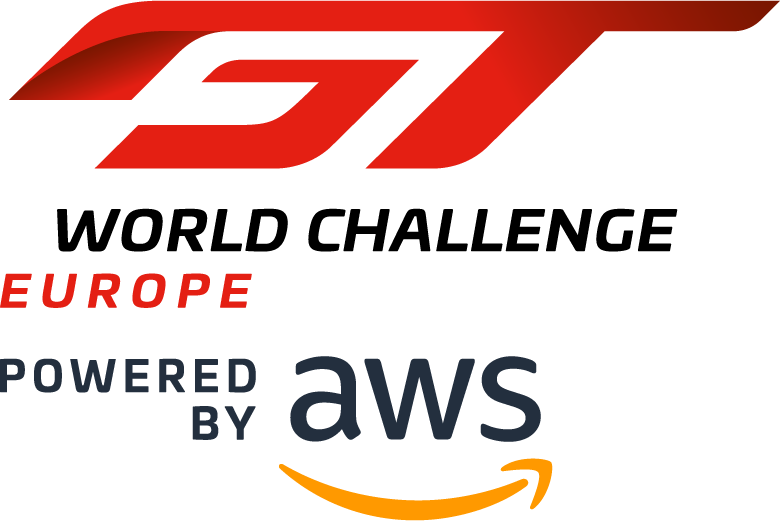 The present-day championship can trace its roots back to 2011, when SRO partnered with world-renowned Swiss watch manufacturer Blancpain to create the Blancpain Endurance Series. Staged over five rounds, with the iconic Total 24 Hours of Spa as its marquee event, the new category placed equal emphasis on professional and amateur competitors while promoting high standards both on and off the circuit.

Encouraged by this success, SRO and Blancpain partnered once again in 2014 to create the Sprint Series, which adopted the same blueprint that had formed the Endurance category while testing competitors in short-format races. The 2014 season also saw an overall Blancpain GT Series title awarded for the first time, recognising the most consistent performers across the Endurance and Sprint formats.

In 2016, the series names were adjusted to the Endurance Cup and Sprint Cup. The championship continue to grow, with increased grids and ever-greater standards of competition coming to the fore. This was highlighted by record numbers at the Total 24 Hours of Spa, with 13 different brands contesting the 2018 event and an incredible 72-car entry list in 2019.

Following the conclusion of Blancpain's long-term partnership, the series has been rechristened GT World Challenge Europe for the 2020 season. This brings it into line with SRO-run championships in Asia and America, while also reflecting the expanded global GT World Challenge, which allows manufacturers to measure the success of their international customer racing programmes.

Nevertheless, the fundamentals of GT World Challenge Europe Powered by AWS remain the same. There will once again be a total of 10 rounds at high-level circuits, split evenly between the Endurance Cup and Sprint Cup, while the Total 24 Hours of Spa remains as the marquee event. The season ahead will see the great race celebrate its 20th running since GT rules were adopted in 2001, as well as its 10th using the GT3 platform.

Titles will be awarded for the overall drivers’ and teams’ champions in the Endurance Cup, Sprint Cup, and the combined GT World Challenge Europe standings. What’s more, class honours will be disputed between competitors in the Pro-Am, Silver Cup and GT Sports Club Cup categories, all of which will award drivers’ and teams’ titles for the Endurance Cup, Sprint Cup and combined championships.

Combining an illustrious history with a modern approach to competition, GT World Challenge Europe Powered by AWS begins the new decade at the forefront of international motor racing.