Raffaele Marciello maintained his recent run of form to secure pole position for this afternoon's Sprint Cup race at Magny-Cours, establishing a new series lap record at the French track in the process.

The Akkodis ASP driver was the firm favourite to top the times having demonstrated remarkable one-lap speed this season. His benchmark lap of 1m35.444s put the #89 Mercedes-AMG 0.258s clear of the sister #88 machine driven by Maxi Götz, giving the French squad a front-row lockout on home turf.

The chief opposition was expected to come from Dries Vanthoor (#32 Team WRT Audi), but the reigning two-time champion made a rare mistake in qualifying, taking too much kerb at the chicane and spinning backwards into the gravel. Vanthoor was fortunate to make it back to the pits without serious damage, but the incident caused a red flag which ensured that he would have his best lap of the session deleted.

The main Audi challenge came from Saintéloc Junior Team, with Patric Niederhauser securing third spot in the final moments of qualifying. Vanthoor managed a valiant fourth in a damaged car, but with his best time deleted slipped back to P8 on the grid. Nevertheless, having been in the barriers 15 minutes earlier this can be considered a solid recovery from the Belgian crew. 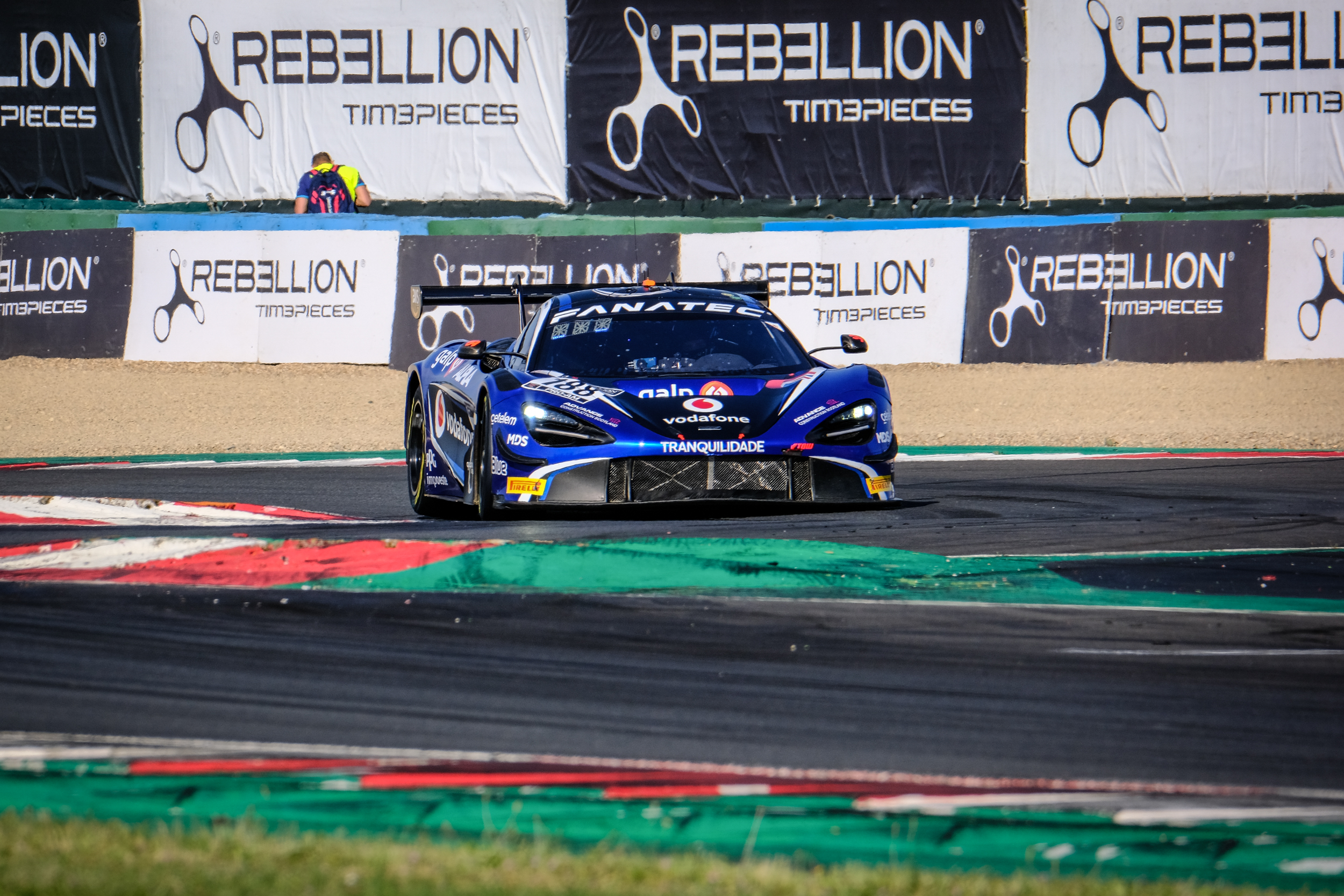 The #188 Garage 59 McLaren will start from fourth overall after a remarkable qualifying effort from Dean MacDonald (above). The Scottish driver secured Pro-Am pole with a 1m36.215s, placing him on the second row of the grid for this afternoon's race. Chris Mies qualified the #33 Team WRT Audi in fifth, followed by the second-best Pro-Am car of Christian Klien (#111 JP Motorsport McLaren).

Ulysse De Pauw (below) qualified the #53 AF Corse Ferrari seventh overall and will start from pole in the Silver Cup. The young Belgian was seven places clear of his closest class rival and will share the fourth row of the grid with fellow countryman Vanthoor. Klaus Bachler was ninth in the best of the Dinamic Motorsport Porsche entries, followed by Fred Vervisch in the #46 Team WRT Audi. 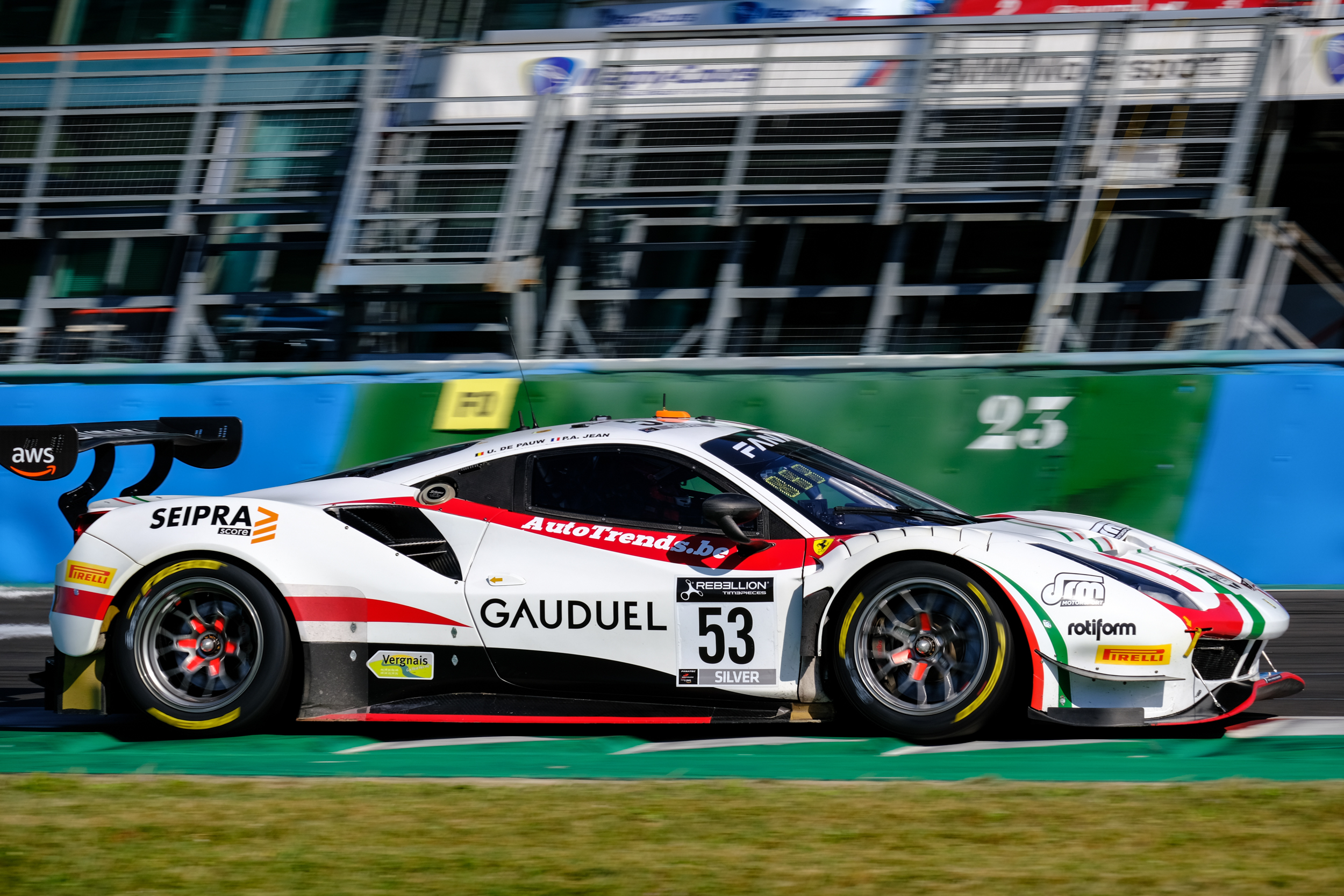 This afternoon's race gets underway at 15:00 CEST. Live coverage will be available available across a variety of online platforms, including the GT World YouTube channel, which offers commentary in English, French, German and Italian.