R-Motorsport, the racing division of AF Racing Holding AG, was founded by Dr. Florian Kamelger and Dr. Andreas Baenziger in 2014.

With wins and podiums in Endurance and Sprint Cup races R-Motorsport will be a force to be reckoned with in International GT racing. 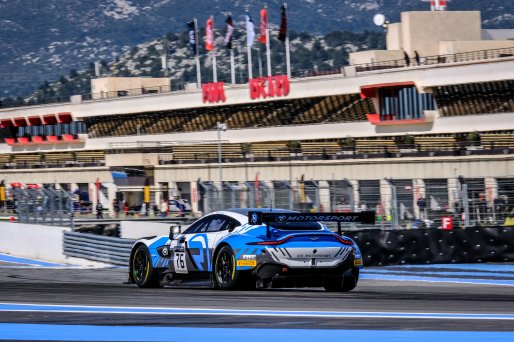