The Swiss driver posted a 1m36.136s at the wheel of the #89 Mercedes-AMG to shave two tenths off his free practice benchmark. Remarkably, this was Marciello's seventh successive fastest lap, meaning he has paced every Sprint Cup session he has contested in 2022. 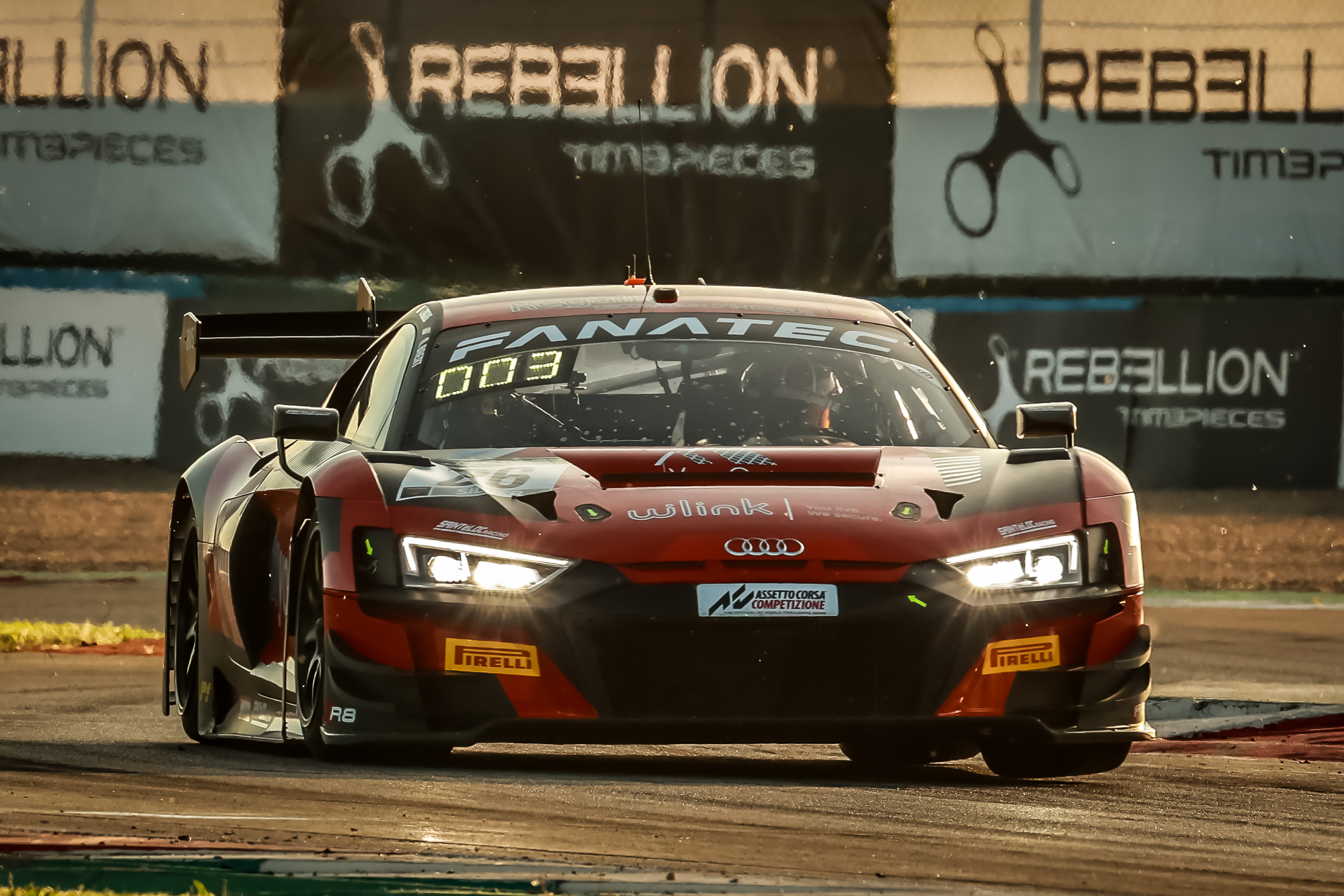 Dries Vanthoor got within 0.116s of his long-time rival with a late effort in the #32 Team WRT Audi, while the sister #33 machine was a further three tenths in arrears.

Audi runners occupied positions two through seven, with P5 going to the #26 Saintéloc Junior Team entry (above). Gilles Magnus posted a 1m36.676s, topping the Silver Cup order in the process. The #87 Akkodis ASP Mercedes-AMG was second in class and P8 overall, followed by the #53 AF Corse Ferrari in 10th.

Garage 59 maintained top spot in Pro-Am thanks to a 1m37.347s from Dean MacDonald. The #188 McLaren (below) was six places clear of its closest class contender, the #21 AF Corse Ferrari, completing a strong Friday for the British outfit. 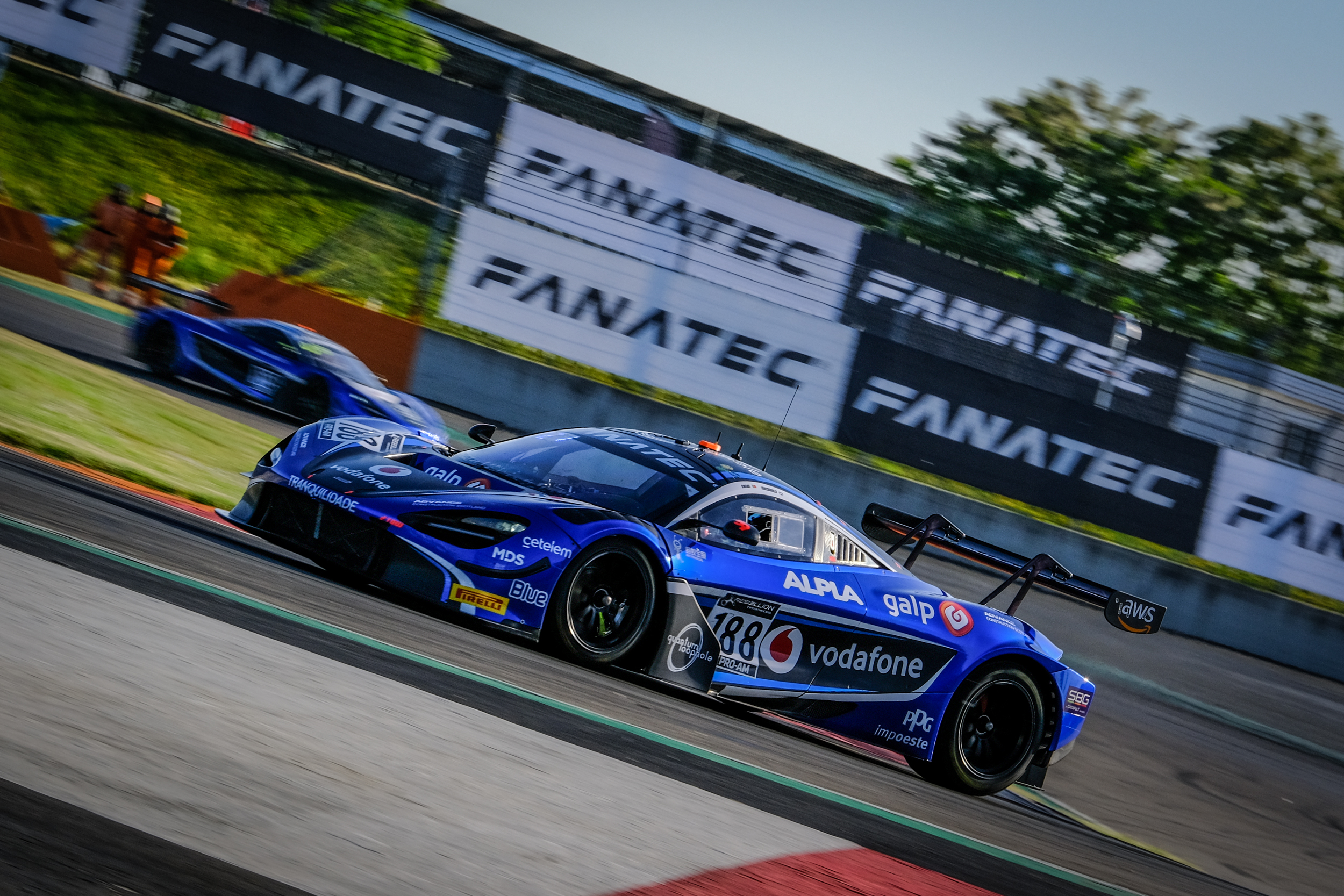 This was in stark contrast to another McLaren squad as JOTA ended pre-qualifying in the barriers. Ollie Wilkinson was at the wheel of the #38 machine when it went off a little after the half-way mark in the session, causing a red flag that lasted almost half an hour.

The car suffered heavy damage, though with qualifying not scheduled until 15:05 CEST on Saturday the JOTA team has a fighting chance of completing the necessary repairs. The weekend's opening race takes place at 19:30, with the chequered flag set to fly shortly before sunset at Magny-Cours.

Live coverage will run throughout the weekend and is available across a variety of online platforms, including the GT World YouTube channel, which offers commentary in English, French, German and Italian.