Raffaele Marciello topped free practice at Magny-Cours to give Akkodis ASP the perfect start to its home Sprint Cup event.

Timur Boguslavskiy had already established the #89 Mercedes-AMG as the car to beat with a 1m36.679s lap during the opening half of the session. There was more to come when Marciello climbed aboard, the Mercedes-AMG factory ace shaving three tenths off his teammate's benchmark and then going faster again. When the chequered flag fell, Marciello's reference time was a 1m36.345s.

Christopher Haase was next with a 1m36.642s in the #11 Tresor by Car Collection entry. The German driver led a trio of Audi runners, with Patric Niederhauser (#25 Saintéloc Junior Team) and Dries Vanthoor (#32 Team WRT) next on the timing screens.

Thomas Drouet gave Akkodis ASP a further boost by topping the Silver Cup class. The Frenchman was fifth overall with a 1m36.826s, a little under half a second shy of Marciello's benchmark. The #54 Dinamic Motorsport Porsche was sixth overall thanks to Adrian De Leener as the Italian outfit showed good pace following a tough weekend at Brands Hatch, followed by the #88 Akkodis ASP Mercedes-AMG. 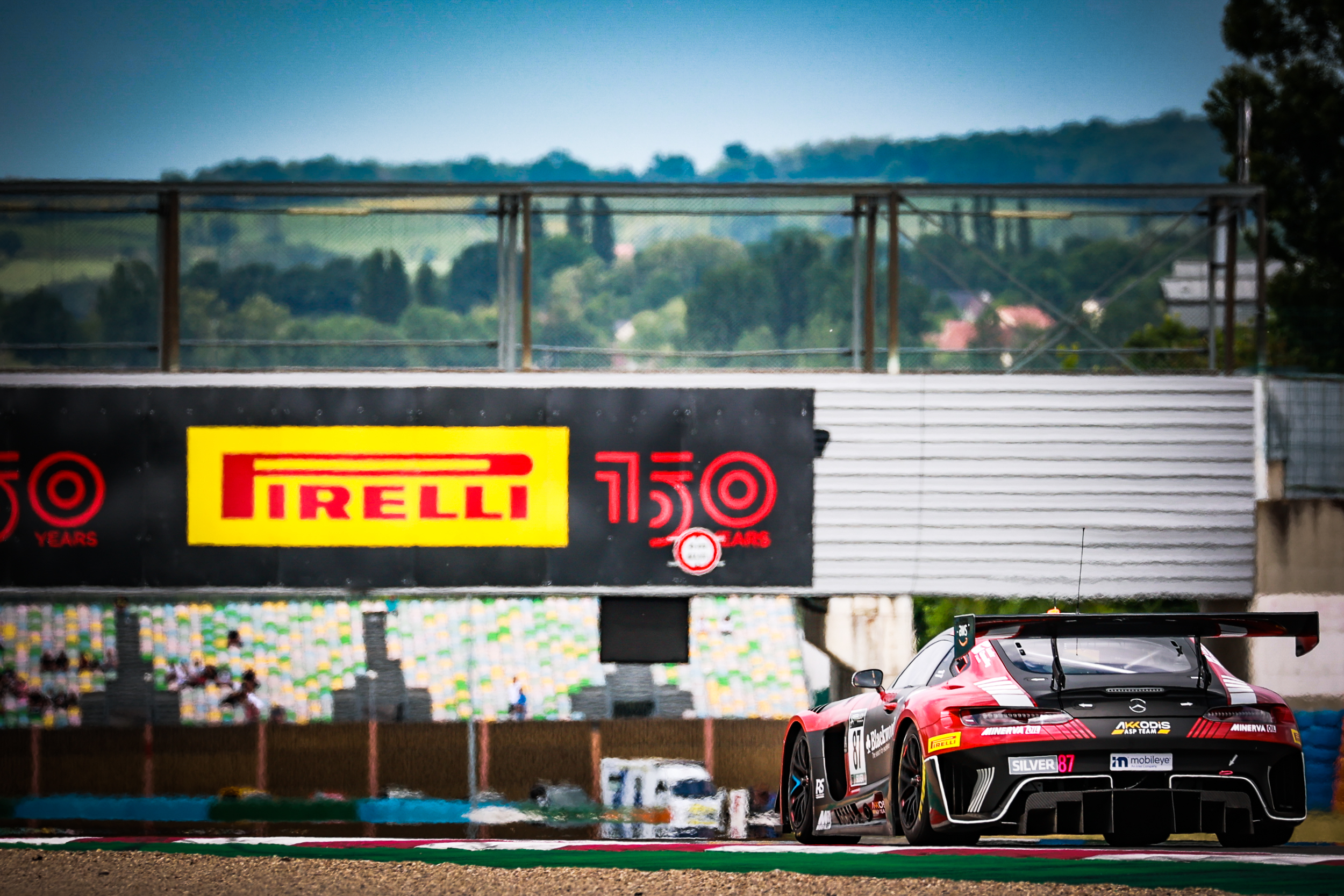 The top-10 was completed by a trio of Audis with the #30 Team WRT heading the sister #46 and the #26 Saintéloc Junior Team entry. The former endured a trying start to the session, causing a pair of red flags within the first 20 minutes, but recovered well to place P8 overall and second in the Silver Cup.

Dean MacDonald was the quickest Pro-Am runner in the #188 Garage 59 McLaren. The Scottish driver delivered a 1m37.815s in the car he shares with Miguel Ramos, beating the rival #111 JP Motorsport McLaren of Christian Klien by 0.472s. The #188 McLaren was also responsible for a late red flag after going off at Chateaux d'Eau during the closing minutes. 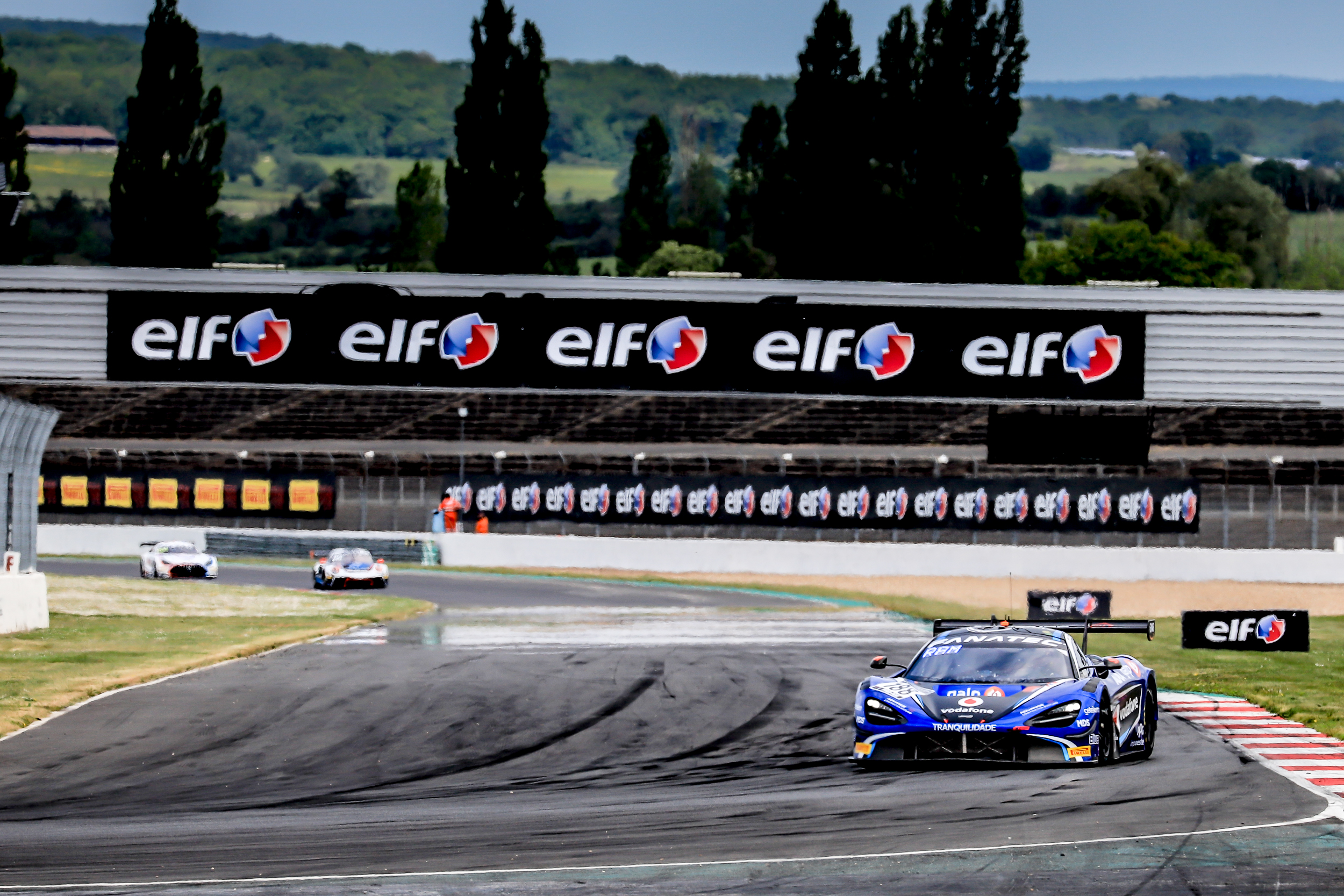 Cars will be back on-track at 18:45 CEST for pre-qualifying. Live coverage begins with Saturday’s opening qualifying session and will be available across a variety of online platforms, including the GT World YouTube channel, which offers commentary in English, French, German and Italian.