Behind, his team-mate Alex Aka scored maximum real-world Silver class teams’ championship points in the sister Audi after making the most of Yuki Nemoto’s mid-race pitstop drama. The Vincenzo Sospiri Racing driver fought back to claim the final podium place behind reigning champions Madpanda Motorsport and Ezequiel Companc. 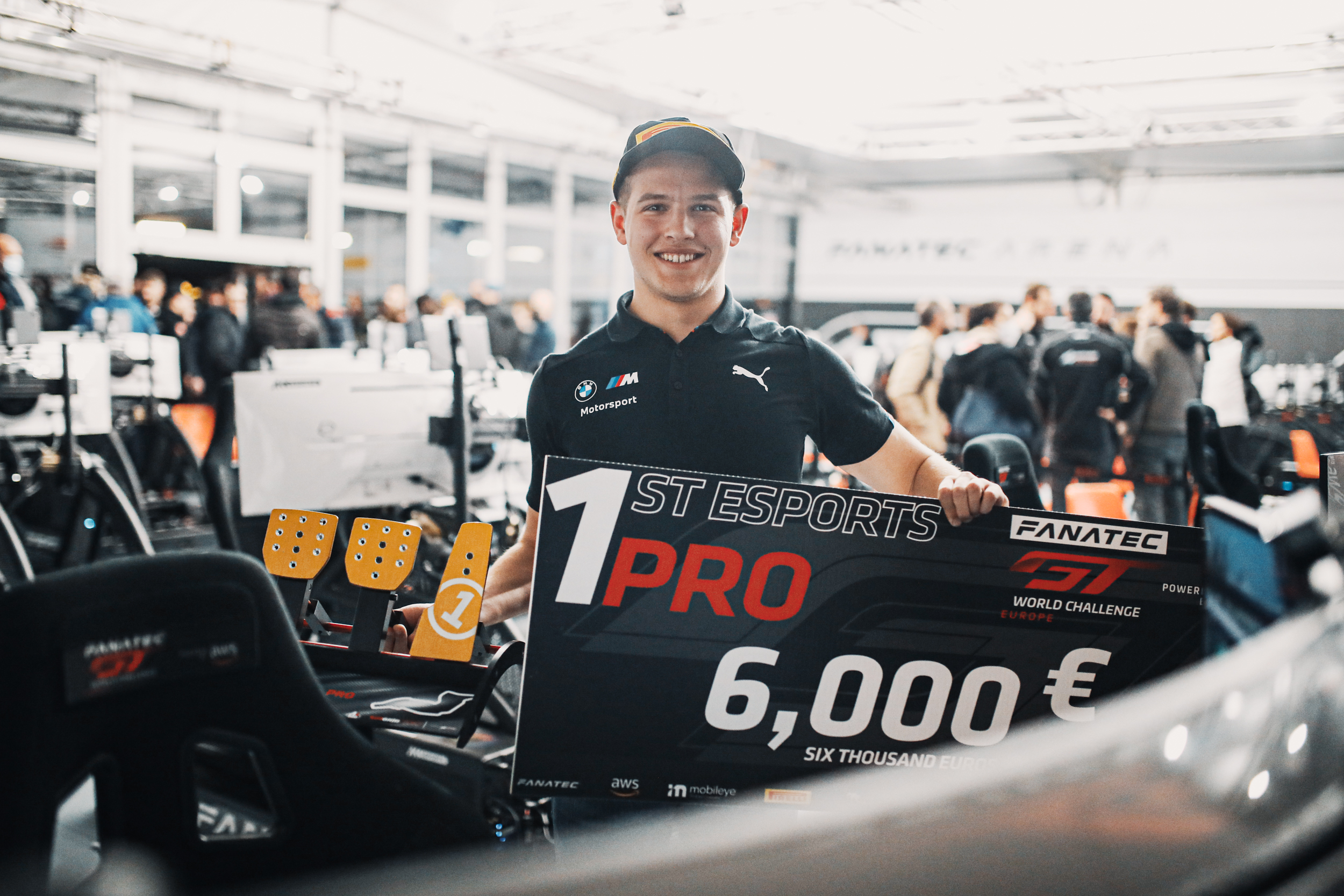 BMW’s esports arm is arguably the most high-profile of any GT3 manufacturer, and Verhagen – with the help of pro sim racer Nils Naujoks behind the scenes – proved it with pole position, fastest lap and victory on his, ROWE Racing’s and the M4’s Fanatec Esports GT Pro Series debut.

Even Nemoto, who qualified 0.167s behind the BMW Junior, found himself seven seconds adrift by the time the pit window opened after 25 minutes. The Japanese driver’s overall and class victory chances evaporated soon after when his Lamborghini stopped at pit out after completing its mandatory stop.

That briefly promoted Dani Juncadella to second, but the Akkodis ASP Team driver was almost immediately hit with a 30s stop-go penalty for pitlane speeding.

Instead, it was Thiim - who started seventh but was running fourth by the end of lap two - who inherited second place. The Beechdean AMR ace spent most of the opening stint tucked up behind Juncadella but fell back a little before the 10-minute window opened. Ultimately, it wouldn’t matter.

Juuso Puhakka, who won outright at Barcelona last season, celebrated his switch to the Pro class with a relatively lonely run to the final podium place aboard Attempto’s new Evo II spec Audi. He was unable to pressure Thiim, who finished five seconds ahead, but also able to keep his team-mate Aka at arm’s length.

Team WRT’s Dries Vanthoor kept his nose clean to rise from ninth to fifth, while Companc maintained his penchant for esports podium appearances by completing the overall top-six and finishing second in the Silver class.

Behind, Nemoto rallied after his pitstop issue to claim the final Silver class rostrum place at the expense of Brendon Leitch (Leipert Motorsport). And Emil Frey picked up the last class point courtesy of Konsta Lappalainen.

Round 2 of the Fanatec Esports GT Pro Series takes place at Paul Ricard on June 3-5. 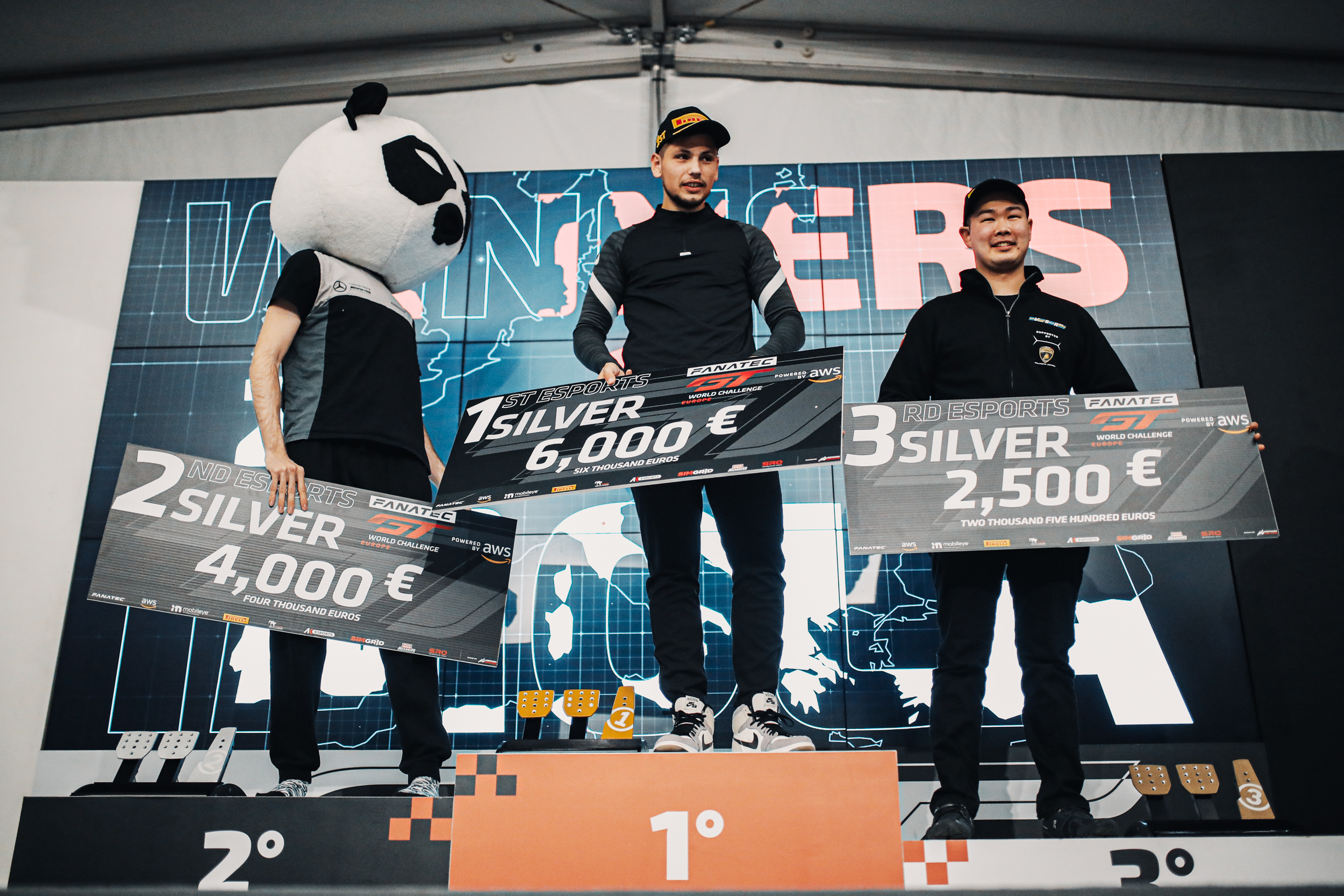